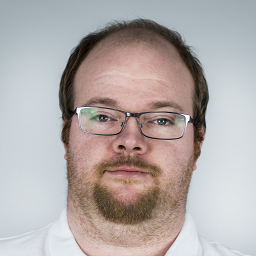 My name is Erik-Maximilian Mandke.
I was born in Hanover/Germany on october 6th, 1987.

I live south of Hanover in the municipality of Ronnenberg

I am a software developer working in backend/database development as well as frontend development.

I have been working in software development since 2011 - primarily used the programming language C# and several technologies in the .NET/Microsoft ecosystem.
e.g. :

I have experience in the following database management systems:

I prefer SQL-Server, because thats the system I am most familiar with

There were also small excursions into other programming languages, e.g. Java, PHP, Go and Ruby, but most of the time I worked in C#.